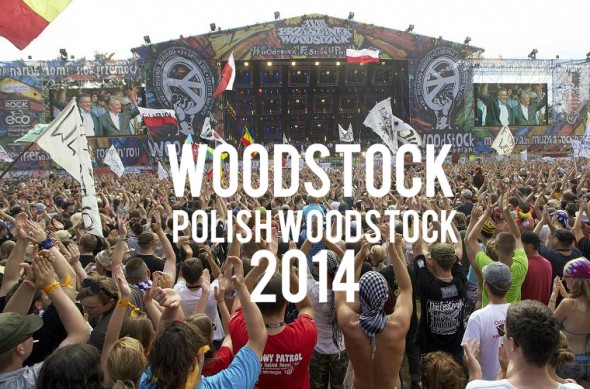 After over 40 years later, Polish dudes have decided to relive Woodstock all over again, and for more than 20 years this festival has been running and kicking, having dozens of stages and in the end hundreds of naked people running and dancing like tomorrow’s never gonna come.

Every year, between July and August. 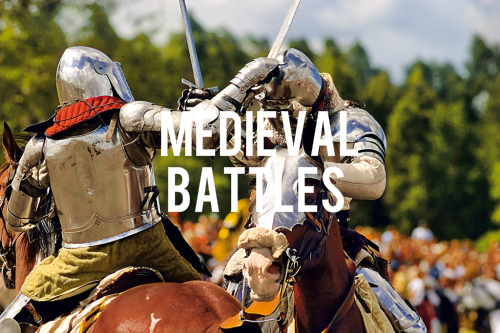 Find yourself a Polish guy that will teach you how to fight! But be careful, cause you’re riding a horse. While being armored. Which is really heavy. Against other people. With swords.

Pretty much, every castle around Poland, in the summer. 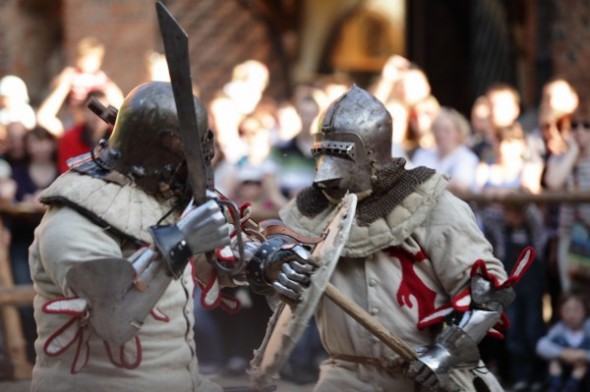 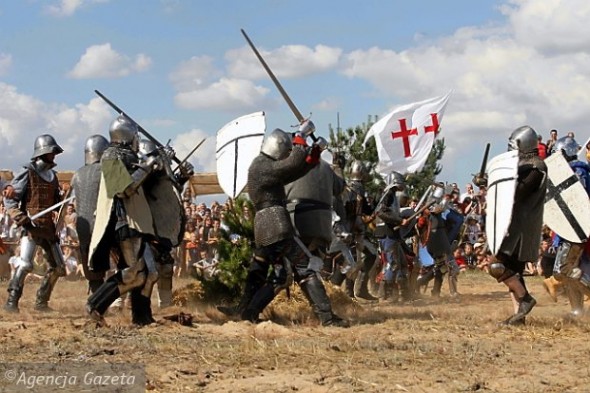