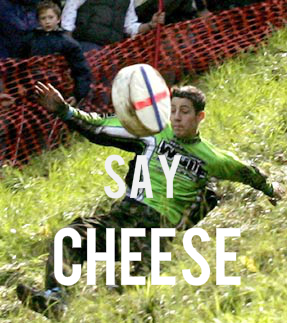 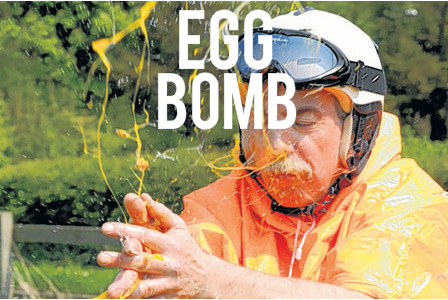 Join forces from all over the world to try and throw eggs as far as possible.

And on your friends of course. 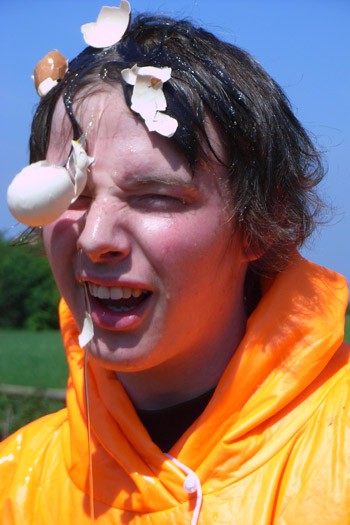 UK: Fight your toe with your bro

Happens on June, in Derbyshire, UK. 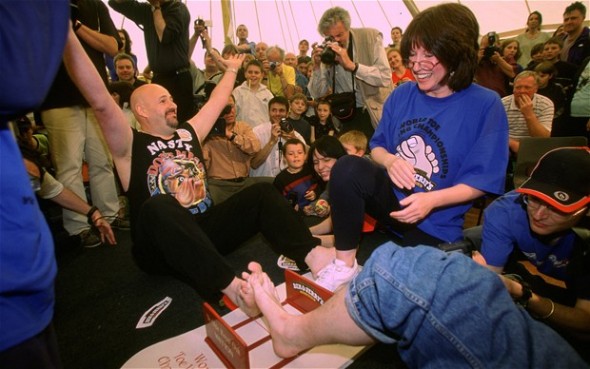